Potchen Award –For the best oral presentation given by a trainee. 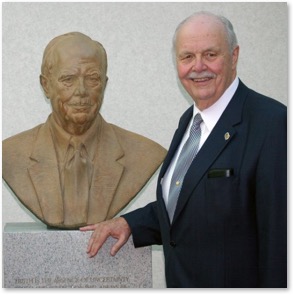 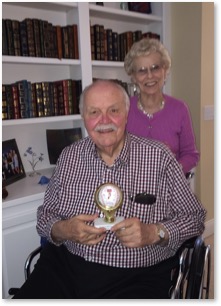 Passariello Award –For the best poster presentation given by a trainee.

Roberto Passariello was a greatly admired radiologist whose tireless dedication to his field is evident from the enormous body of literature he published during his career, the many congresses, seminars and courses he organized, and his work on the editorial boards of numerous scientific journals.

He received the ECR Gold Medal in 2003 for his outstanding contribution to and leadership in European radiology.